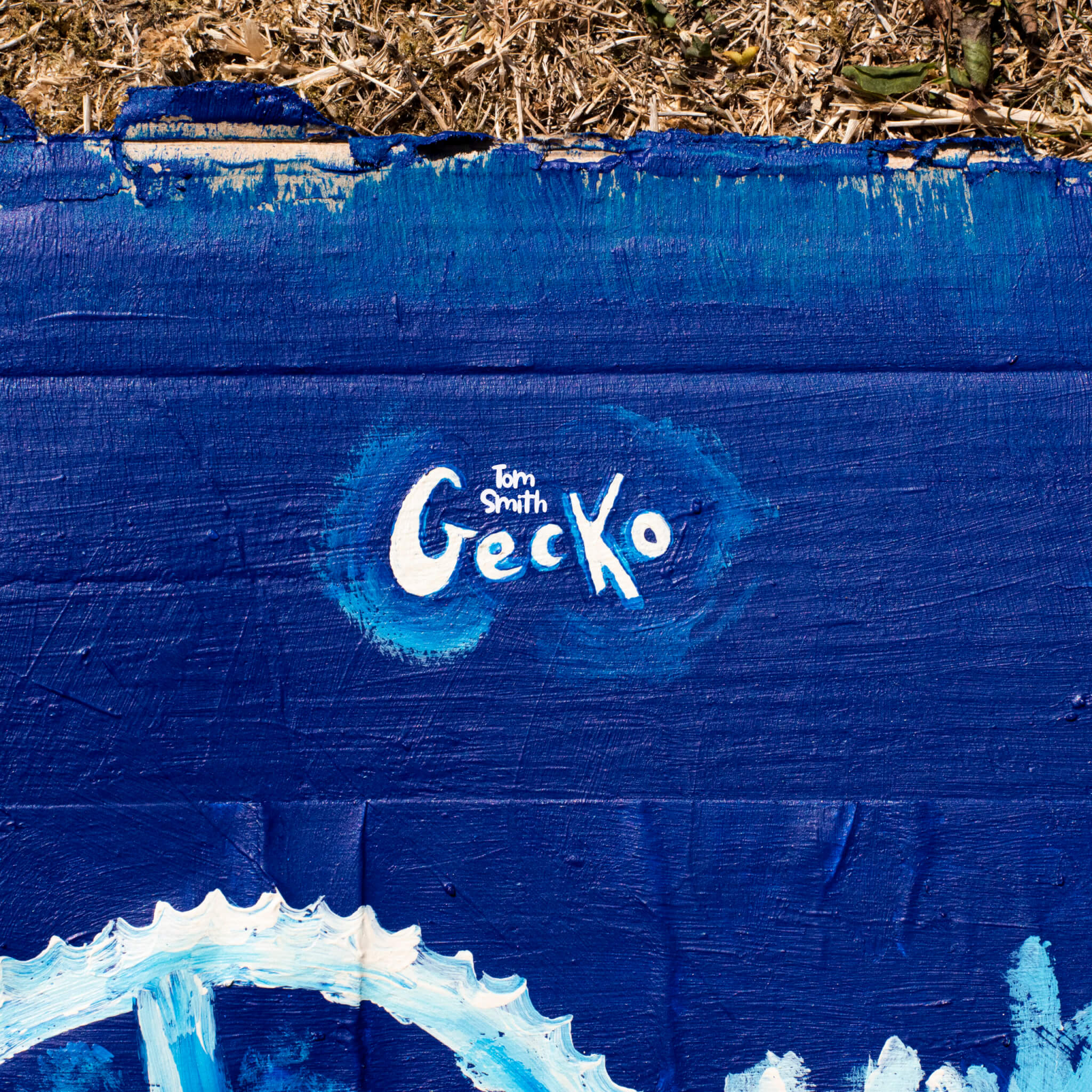 Inspired in part by bands such as Stan Sulzmann’s Neon Trio, Tim Garland’s Storms/Nocturnes and the Rosario Giuliani, Dado Moroni and Joe Locke trio, Tom Smith presents his debut album with chamber jazz trio Gecko. When starting the group, Smith only ever had two musicians in mind for the project – pianist Will Barry (WCOM Young Musician of the Year 2018) and vibraphone player Jonny Mansfield (Kenny Wheeler Prize 2018). Both are inventive and percussive players, filling the music with constant rhythmic dialogue, and ensuring that there is still a strong momentum and rhythmic element despite the absence of drums. These musicians have played and toured together in various projects over years, cementing a synergy in the band where each player can intuitively elevate the others.

From the very first get together in 2016 it was obvious there was something special about this collection of musicians, and Smith knew this was the band to feature on his first album. In 2018, Gecko won the Peter Whittingham Development Award from Help Musicians UK, which funded the album recording. Smith also knew he wanted an experienced producer, so he got Tim Garland on board, who was one of the initial inspirations behind the music, as well as being one of Smith’s personal heroes. Combining very new compositions written specifically for this project with more longstanding pieces, the music spans a period of six years, from Smith’s school days through his time studying at the Royal Academy of Music to now.

The inspirations behind the music are many and varied, from strong statements about personal identity to the world of video games. Two pieces are of great personal importance to Smith as they deal with LGBTQ+ themes, a topic close to his heart. Curiosity deals with Smith’s journey discovering his sexuality over many years, working his thoughts out and coming to terms with his feelings, while John and Alex was written for a wedding, with a brief to write music that represented LGBTQ+ love in the 21st Century. The piece is a joyful waltz but contains moments of dissonance encapsulating the hurdles yet to be overcome by society, especially the current struggles of the transgender community. Blueish and Anthem were both written about the vastness of the world, and how it seems to make individual problems seem insignificant. By way of contrast, Everyday Epic aims to capture the opposite effect – the feeling of being on top of the world when everything is going right. Two pieces take their inspiration from the world of video gaming. Steampunk Tendencies is about the Bioshock video games and the distinctive art style of the game’s backdrop. Flamenco Carlos is about a particular online gaming rival with whom Smith had a two hour showdown during a Star Wars game. House In The Clouds was named after an unusual structure in Thorpeness that evoked whimsical fairytales – a house in the sky. Overall the music is about discovery and wonderment, the pieces have joy at their heart, but they all tell stories and take the listener on a journey.

No shows booked at the moment.

Tom Smith’s interaction with his colleagues is intelligent, never short on technical flair or improvisational enterprise – and with his track record thus far, Gecko suggests many, still greater things to come.

all three are wonderfully confident and communicative players. Tom is a natural big band lead alto player, with a real gift to play melodies assertively and clearly.

For a musician in only his 25th year, Tom Smith has already collected plenty of accolades from British jazz stars who know the real deal when they hear it. Fellow-saxophonists Jason Yarde and Soweto Kinch are among many who have lauded Smith’s distinctive timbre and all-round musicianship – the former marvelled at his ‘fantastic sound, really assured playing and phrasing’, and the latter his ‘technically outstanding abilities and punchy, soulful tone’.

The impressive line-up of 2018 Kenny Wheeler prize winner Jonny Mansfield on vibes and bright young pianist Will Barry combines excellently with Smith's colourful sax tone and phrasing. the inspirational backdrop to the compositions revolves in part around personal themes about gender and sexual identity only serving to intensify the engaging compositional narrative.