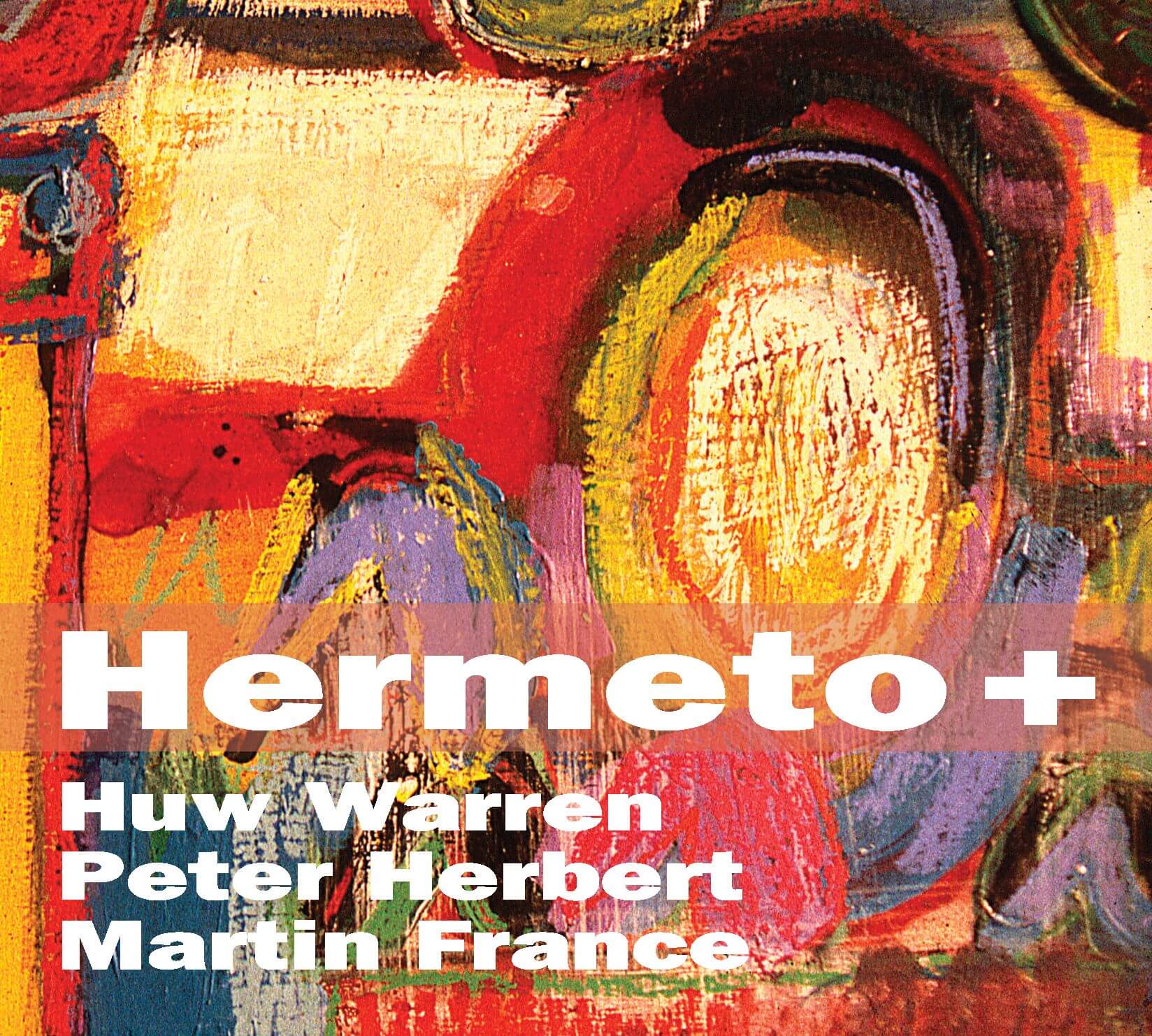 Pianist/composer Huw Warren has continued to develop exceptional international collaborations that bring together his influences of classical, folk, Brazilian and jazz in his own compositions and to the works of others.

Hermeto+ includes arrangements of the music of Brazilian genius Hermeto Pascoal, alongside Huw Warren’s own eclectic compositions. Warren’s own music-making has been strikingly influenced by the highly idiosyncratic work of Hermeto Pascoal which fuses experimental and jazz influences with the rhythmically infectious folk idioms of Rural Brazil (eg. Baio, Forro, Chorino, Frevo) along with the better known urban variations of Samba. Pascoal is also celebrated for his sonic invention – using many sounds from nature and the use of familiar objects as unconventional instruments. Pascoal’s music has an infectious sense of fun, and this mix of experimentalism, rhythmic vitality and humour is a central aspect of the project.

Huw Warren, the brilliant Welsh musician, visits the works of the great Brazilian Hermeto Pascoal, in an arresting celebration of one fine composer by another.

This is a stunning album which, I hope, will begin to bring Huw Warren the much wider recognition he so justly deserves. Buy it.