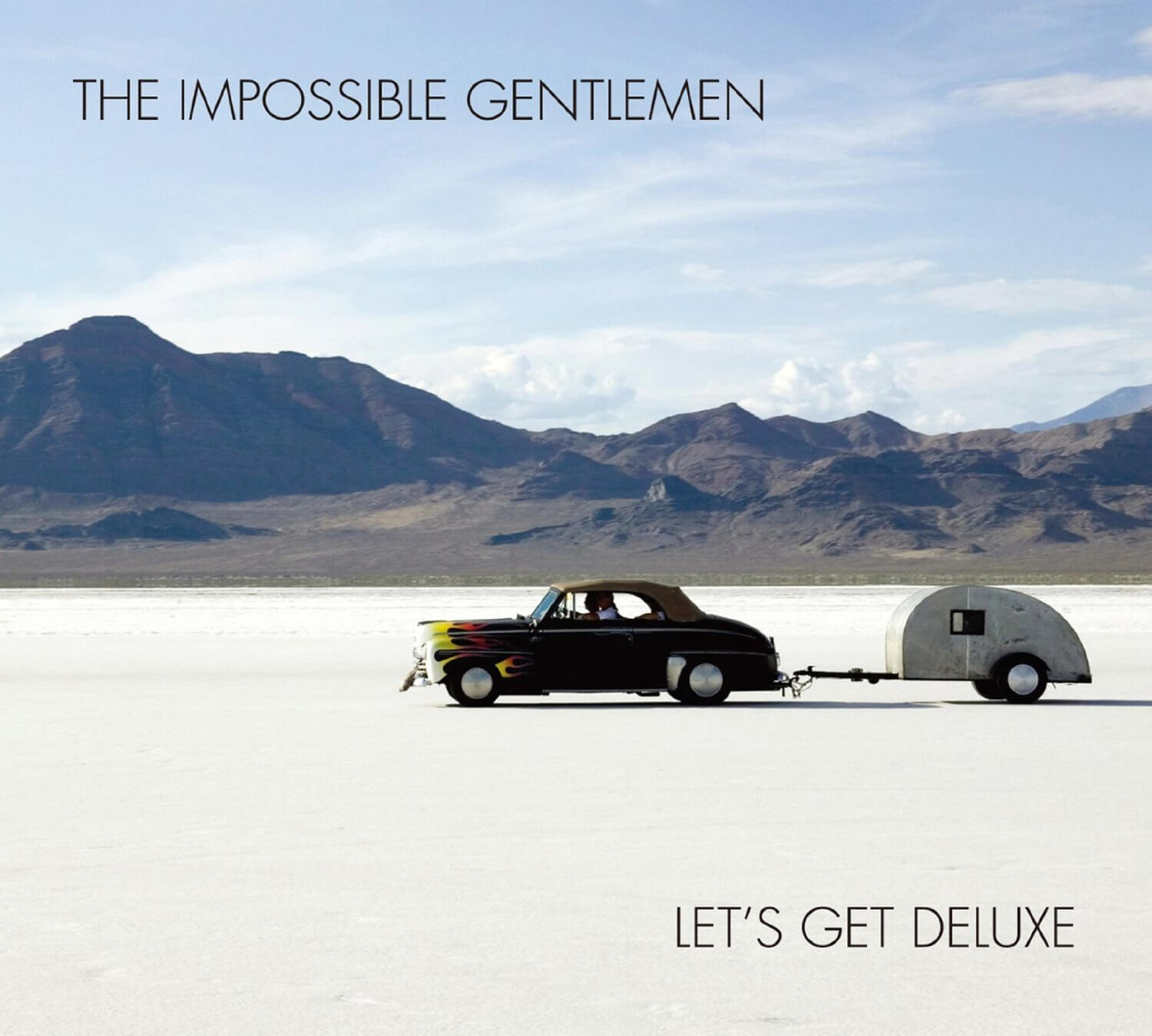 Let’s Get Deluxe, the third album on Basho Records from transatlantic contemporary jazz supergroup The Impossible Gentlemen, captures a substantial but organic evolution in the group’s sound. Co-leaders Mike Walker and Gwilym Simcock consciously moved to broaden the instrumental palette at the earliest stages of the writing process, using melodies and counter melodies to create an intricate narrative.

By the time the group came to recording, the music had already been thoroughly road-tested on tour, with Gwilym Simcock making increasing use of keyboards in addition to the piano. On the finished album, Simcock demonstrates his virtuosity as a multi-instrumentalist,contributing parts on tuned percussion, French horn and flugel horn. This is not the only change, however. Saxophonist and clarinetist Iain Dixon steps in, further to augment and enhance the arrangements. Given his wide-ranging expertise across the woodwind spectrum, and his long-standing working relationship with Mike Walker, Iain was the obvious choice to fulfil this role.

'...hits you right between the eyes with its mix of seductively sing-a-long melodies, classy arrangements and tastefully succinct improvisation.'