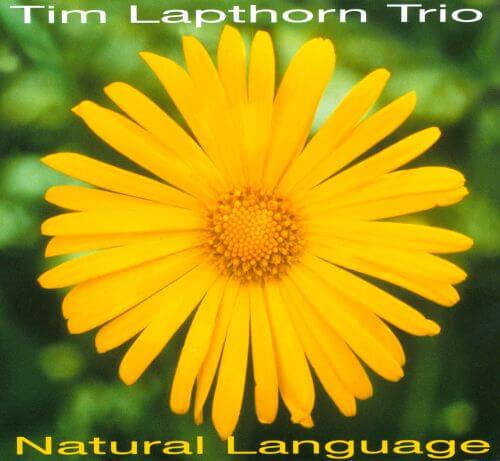 Tim Lapthorn is a highly gifted young jazz pianist making his mark on the British scene. His bluesy, flowing, lyrical sound sets him apart from many of his contemporaries. His music is accessible and open and his style very much his own. His trio features Tom Herbert double bass and Patrick Levett drums. “Natural Language” is their second album; the first, “Outlines”, received considerable critical acclaim and UK airplay.

A lively and entertaining set...this optimistic and accomplished session has the feel of both work in progress and a strong well-turned result. Originals such as 'Loose Connection' are interleaved with the odd standard and a collector's choice of jazz themes such as Steve Swallow's 'Falling Grace' and Bill Frisell's 'Strange Meeting'. Its busy and precocious, and as a trio they get a singing quality into their collective sound.