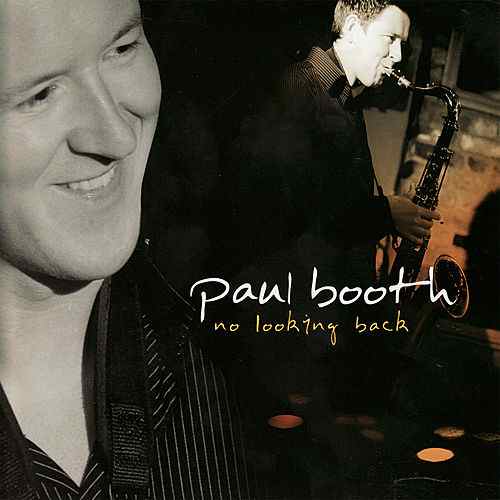 Get it at Jazz CDs UK

2007 is an exciting year for Paul Booth. This year the Paul Booth Quintet are on tour with their new album, and Paul is also touring with rock legend Steve Winwood, Arnie Somogyi’s Ambulance, Tim Garland’s Northern Underground Orchestra and Derek Nash’s Sax Appeal. Paul’s second album No Looking Back showcases Paul’s modern melodic sensibilities with intricate rhythms across a number of original compositions. The solid rhythm section underpins some frantic improvisation and there is a real sense of interplay.

Paul Booth is still only 30 but he has long enjoyed a reputation as a sax player of mingled shapeliness and intensity, the tone never forced even when he's blowing up a storm – as he does more than once on this new CD.