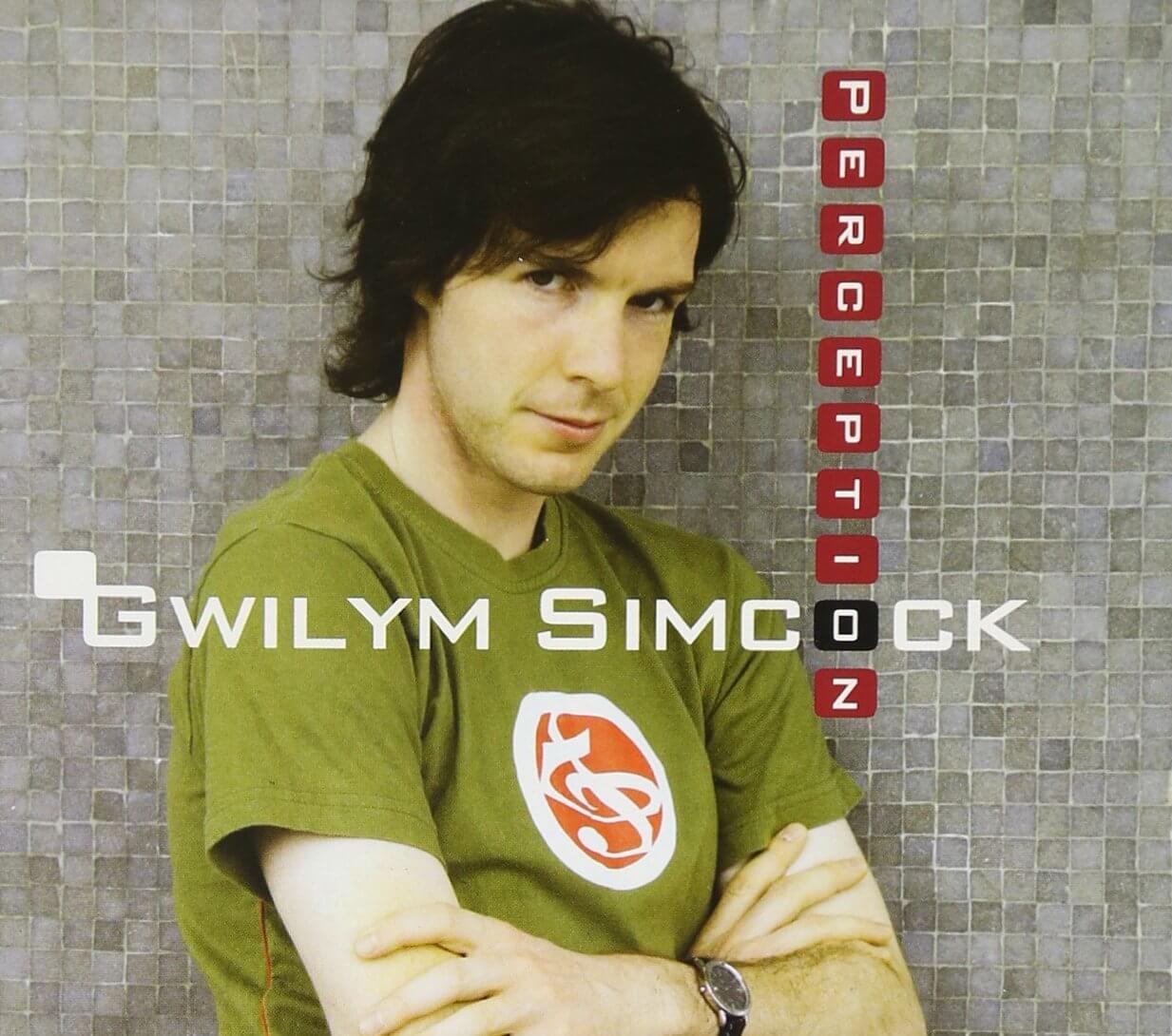 Gwilym Simcock’s debut album reflects some of the projects he has been involved in so far in his career. As well as being an extraordinary pianist Gwilym is a remarkable composer and this album demonstrates both of those abilities. He has worked closely with drummer Martin France and bassist Phil Donkin as a trio but has also performed regularly with his quintet featuring Stan Sulzmann on saxes and John Parricelli on guitar (here augmented to a sextet with percussionist Ben Bryant). His solo work has gone from strength to strength and the last track on this album features a piece recorded live in Germany this year at the Klavier-Festival Ruhr where he was the featured new artist chosen by Chick Corea. The extraordinary musicians on the album have created with Gwilym a beautiful musical narrative that enthrals from start to finish.

“Having played in many different groups and been involved in several recordings, it was another step to take the lead role and release an album under my own name. The longer you put it off, the more expectation there is when you finally take the plunge.

I think as an artist you come to accept that any piece of work is a snapshot of what you’re doing at that particular time. I feel that this album is an honest representation of the work and direction that I’m currently pursuing. It is a great luxury to have such fine musicians to write for (and I always write with particular musicians in mind), and I would like to express my heartfelt gratitude for what they have done with this particular set of music.

Developing an individual voice is a lifelong activity. In both writing and playing my hope is that each project will take the music forward into something building on, and advancing from the past. As a person, we become ‘ourselves’ through assimilation of, and progression from the characteristics we see in friends, family and other people who have made an impact on our lives. I see developing a musician as being a similar process. Like cooking a stew, the taste will be individual, as we all choose a different set of ingredients. With any luck, however, it will also be something that draws in a progressive way on the great variety of musical experiences that have touched us. The music on this album is a result of all the influences and experiences I have been fortunate enough to enjoy so far. I hope you enjoy it.” Gwilym Simcock.

Simcock's recording debut as leader confirms, yet again, the young pianist's stature. Not only is he a gifted player, but his eight compositions here are impressive and he knows how to configure a group performance to maximum effect. Anchored by the rock-solid yet, paradoxically, fluid bass of Phil Donkin and the remarkable drumming of Martin France, the trio's dialogue is distinguished by its rhythmic flexibility, linear invention and sheer harmonic nous. But even when Simcock adds Stan Sulzmann (tenor/soprano), John Parricelli (guitars) and Ben Bryant (percussion) to the mix on several tracks, what emerges is a homogenous blend of the superior talents involved and clearly the work of a guiding artistic intelligence. And if the trio tracks are superb, Simcock's solo version of My One and Only Love shows he can be spellbinding on standards all by himself.