Romance Among the Fishes 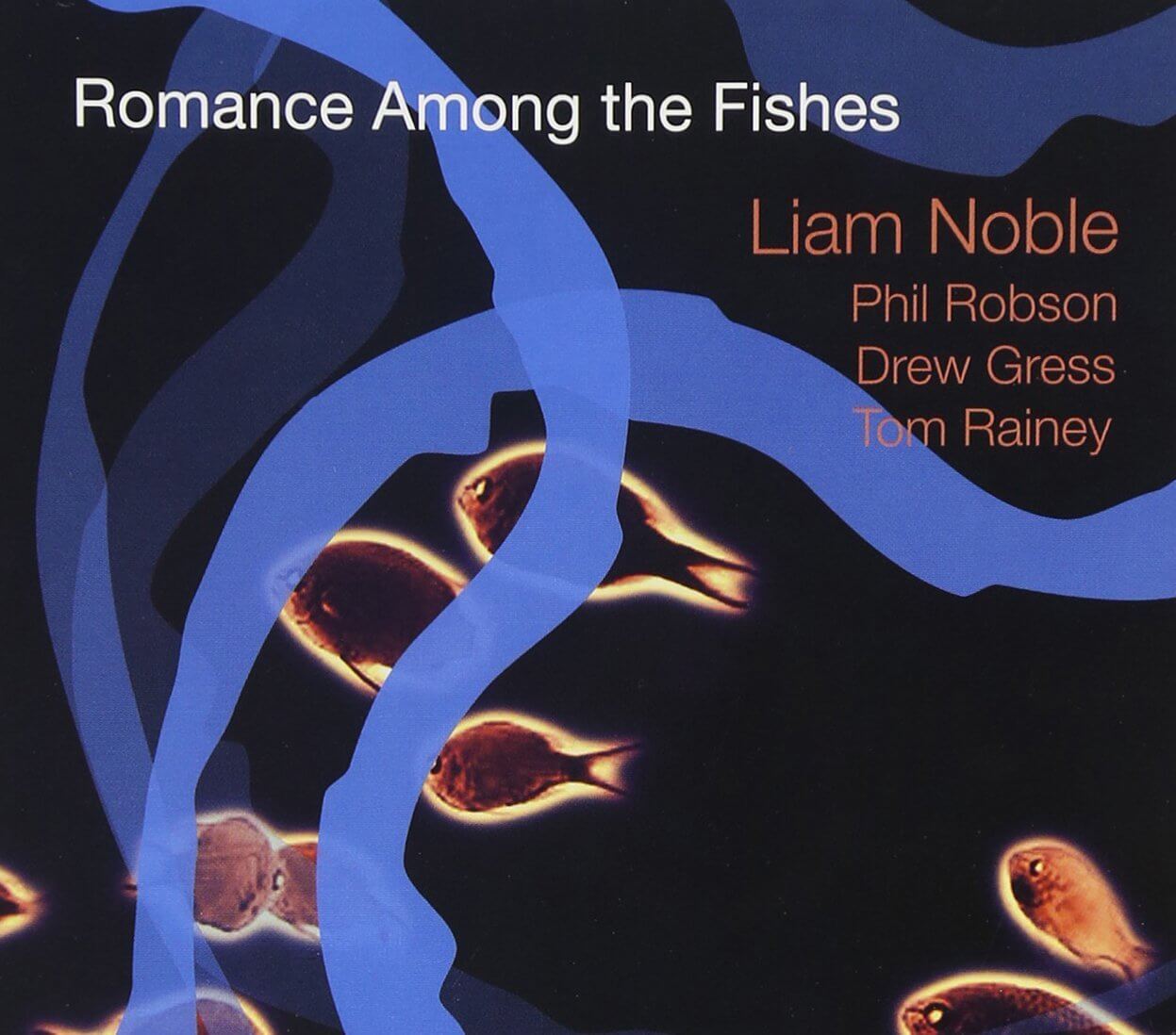 “Romance Among the Fishes”, recorded in New York in August 2004, came out of a commission for the 2004 Cheltenham Jazz Festival. The music demonstrates Liam Noble’s highly original approach to composition in a suite which was written specifically for the players featured on the album. Tom Rainey’s highly original percussive style and Drew Gress’s virtuosic and responsive bass playing were Liam’s inspiration for the work. With his long-term associate guitarist Phil Robson, whose versatility complements Liam’s inventiveness as an improvising pianist, the quartet have created pieces that demonstrate a strong musical empathy between players whose backgrounds and influences are very diverse. The music has developed a style and energy of its own since its original airing at the Cheltenham Festival

If a song title doesn't make much sense to you, almost any means of passing the time is likely to be more productive than stopping to ask a jazz musician what it means. The gifted and undemonstratively wayward British pianist Liam Noble doesn't explain this one, but a private, absorbing exercise in contemporary jazz pattern-juggling builds up quite enough meaning in its own way without stumbling over the clutter of literal translation.