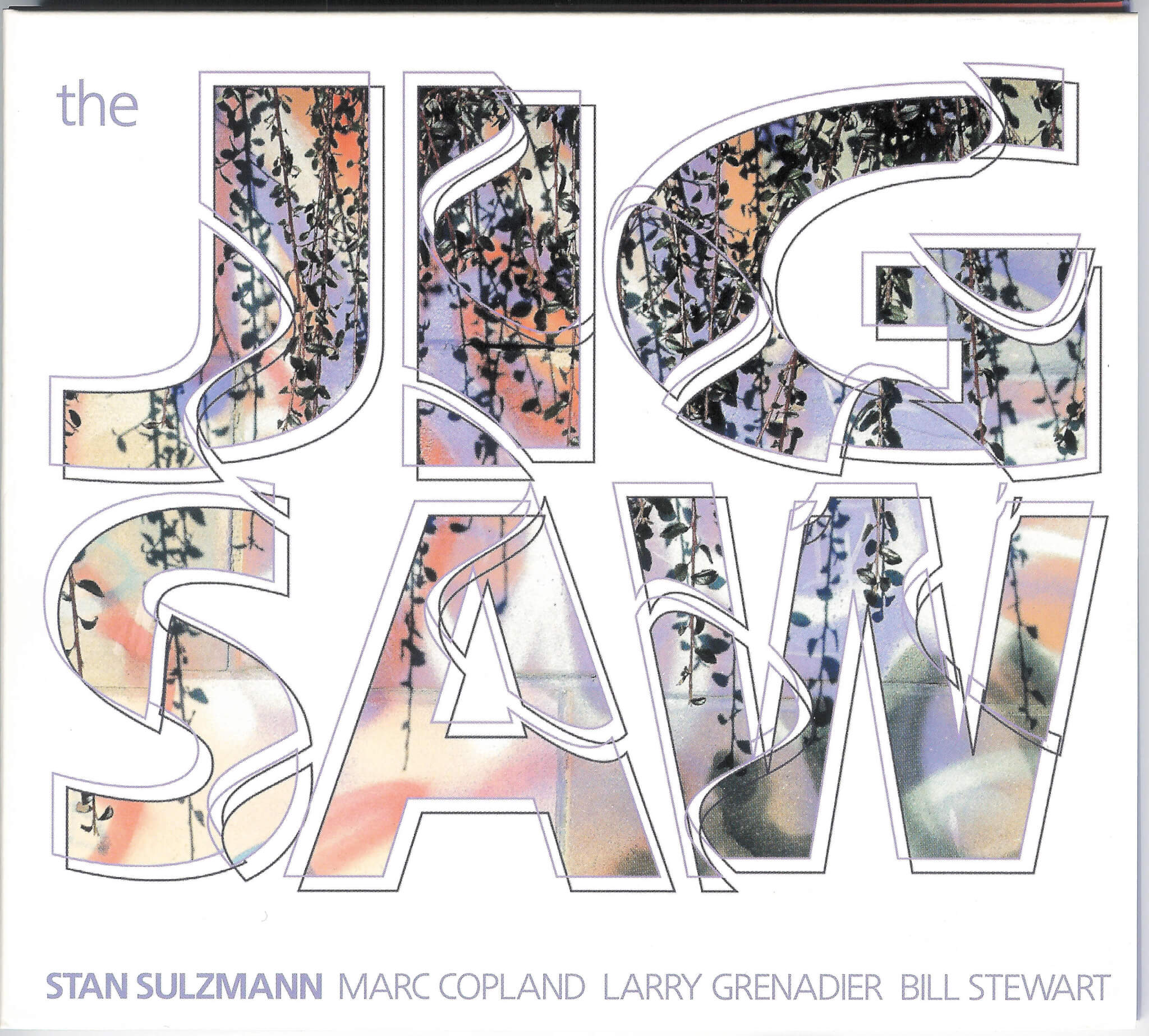 Stan Sulzmann’s music was described in the Guardian as ‘ravishing, delicious, powerful, direct,…meticulously written’ and he was recently described by Marc Copland as “one of the greatest sax players in the world” and he should know. Their musical relationship goes back over 25 years and both musicians hold each other in the highest esteem. Marc Copland is without doubt one of the most lyrical and moving pianists around with “an undercurrent of swing that makes any band burn” The stellar company he keeps speaks volumes – Mike Brecker, Kenny Wheeler, John Abercrombie, Gary Peacock, Greg Osby to name but a few.

“The Jigsaw” (Basho Records SRCD 10-2) featuring Marc Copland, Larry Grenadier and Bill Stewart and recorded in New York earlier this year represents a long-awaited landmark in Stan’s career and has put him with the world class musical company he rightfully deserves.

as good as it gets